Hi, i’m working in a new ember addon but i wish to simplify the creation of the demo site. I wish to add some usage examples of my addon and some previews.

I think ember-cli-addon-docs is the way to go, but it seems to be WIP: 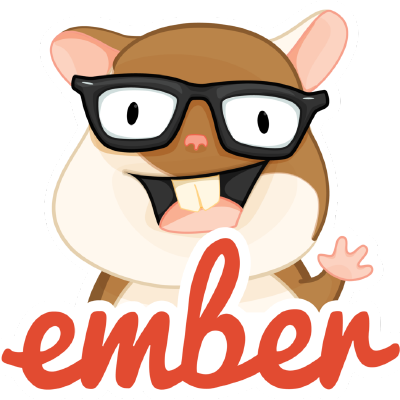 There is any alternative or some advice to make a demo site?

Use https://github.com/VerdigrisTech/ember-cli-deploy-ghpages . See how to do it here:

This is an example of what i found: https://ember-learn.github.io/ember-cli-addon-docs/#/docs/components/docs-demo but seems to be unavailable to install in this moment

do you know some alternative? if you make an addon site do you will start it from scratch?

You can misuse the Dummy App and use that as demo like:

So I would always create a normal Ember App as demo and deploy that.